Whether you’re a rookie agent, a rising team leader or an established veteran broker, we can all benefit from strengthening our skills. Watch our “Back to Basics” series to learn core strategies, tactics, philosophies and more from real estate pros throughout the industry.

By now, almost every real estate agent has heard about the power of video. Given social media’s extent, property videos and home tours have been shown to collect massive amounts of internet traffic to listings.

But did you also know that most people don’t bother to turn on the video’s audio? Whether it’s because they’re in public or simply don’t want to listen to the audio, the majority of viewers watch video on mute.

“Over 85 percent of videos on Facebook are watched without sound,” Ray Shak, the founder of Shak Cinema, told Inman. “There are many different reasons for that. Sometimes people want quiet and sometimes they’re at work and don’t want their boss to find out [they’re on the internet].”

Given such data, how do you create a video — sans sound — that still leaves viewers in awe?

No sound means that your visuals have to be extremely strong. For that, go back to the basics: Either buy relevant footage or get a high-quality camera and film it yourself.

Skip the talking heads, and go for lifestyle footage, a vivid background, and relevant graphics.

It also helps to plan your story ahead of time. If your goal is to get buyers to see themselves living in a home, take them through the home. If you want to market yourself, show footage of homes you have sold.

“Soundless video should have more of a focus on rapid clips that convey info about the message very succinctly,” Andrew Crefeld, the founder of HouseLens.com, told Inman. “Text and key imagery are important because you only have a moment to capture the viewer’s attention and deliver the content.”

Not all video formats will work equally well for silent video — but fortunately for agents, home tours do splendidly. If the only videos you post are chats and interviews, now is the perfect time to get shots of the house and mess around with silent home tours.

“Make sure that the viewers have a very good sense of where you are in the house,” Shak said. “Take the viewer on a tour as though they are entering the house.”

Chances are, your silent video will need at least some text to get the message across. Use either short notes or subtitles that guide viewers along as they follow the video.

That said, do not make the mistake of adding text like you would regular commentary or background noise. Keep it brief and highlight key features of your story.

“Don’t get lazy,” Draper told Inman. “Check your subtitles diligently. It’s really annoying when we are watching a silent video and a bunch of the words are wrong.”

Depending on where it’s posted, your video could be seen and shared by people who have no idea who you are. That’s why Shak recommends adding your contact information, brand or company site somewhere in the video.

Popular options include a watermark or a five-second screenshot at the end of the footage.

5. When editing, be merciless

In silent videos, there is no option to have the video playing while you do the dishes — viewers are either giving it their full attention, or they’re out.

As a result, don’t be afraid to cut anything that doesn’t enhance the story. Mundane footage, extra text and useless graphics should be the first to go.

As with all videos, creativity is what will set you apart from your competition.

“You have to make this video exciting enough for viewers to get the message without sound,” Shak said. 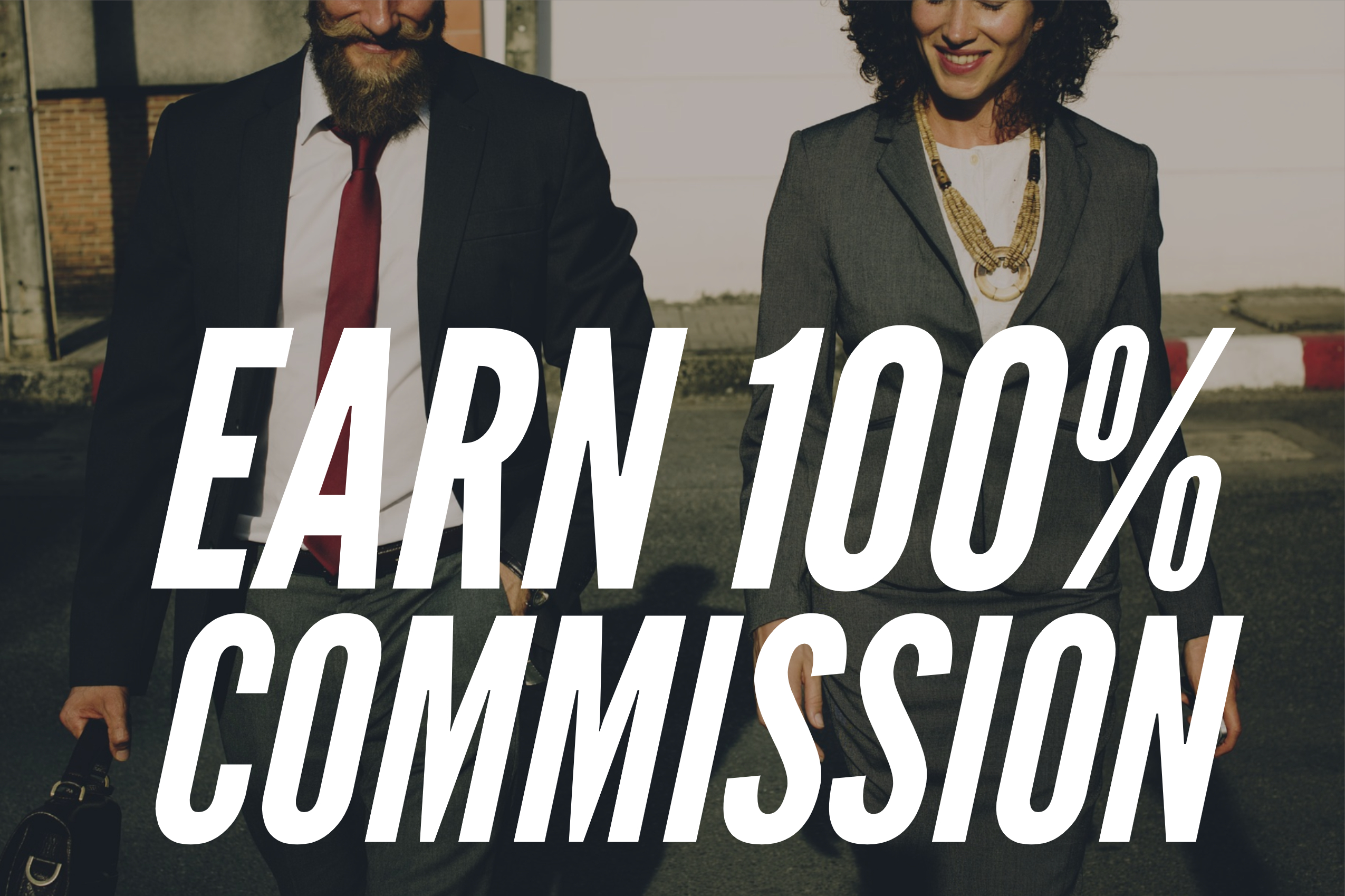